The project “Upgrade of the Rijeka Port infrastructure- Terminal for bulk cargo Bakar” (POR2CORE-BCTB) is a joint project of the Port of Rijeka and the Port of Rijeka d.d. The total value of the project is EUR 6,094,664, and it is mostly co-financed from the Connecting European Facility (CEF), ie with a share of 85%. in the amount of EUR 5,180,464. The contract for the execution of works in the amount of HRK 48,494,157.43 (including VAT) was signed on 14 February 2020 by Luka Rijeka d.d., and the companies GP Krk d.d., Colas Rail Hrvatska and Colas Rail SASU.

On June 1, 2020, an initial coordination meeting was held consisting of representatives of GP KRK j.s.c., Colas Rail Hrvatska Ltd. supervision representatives, Institut IGH and Investinženjering Ltd.., company for technical administrative assistance and promotion Civil Engineering consultancy Ltd. and investor Port of Rijeka j.s.c. and the Port of Rijeka Authority. At the meeting, the initial situation was determined with the dismantled track 3b on the coastal structure in the length of 330 m and the dismantled track 3 in the gravel curtain in the length of 150 m.

The aim of the project is the final reconstruction of the track, traffic and storage areas and the accompanying communal infrastructure in the area of ​​the bulk cargo terminal Podbok – Bakar basin. Removing the existing dilapidated and operationally unsuitable railway infrastructure will improve the connection to the railway network in the hinterland and indirectly to the European corridors.

The project “Upgrade of the Rijeka Port infrastructure –  bulk cargo terminal Bakar” POR2CORE – BCTB that will reconstruct the railway infrastructure in the port basin Bakar, is one of seven development projects co-financed by the European Union Instrument for Connecting Europe with a total investment of 132,8 million Euros. The Port of Rijeka Authority, as an investor, will carry out works on the improvement of the portand intermodal infrastructure in most of the port area it manages. 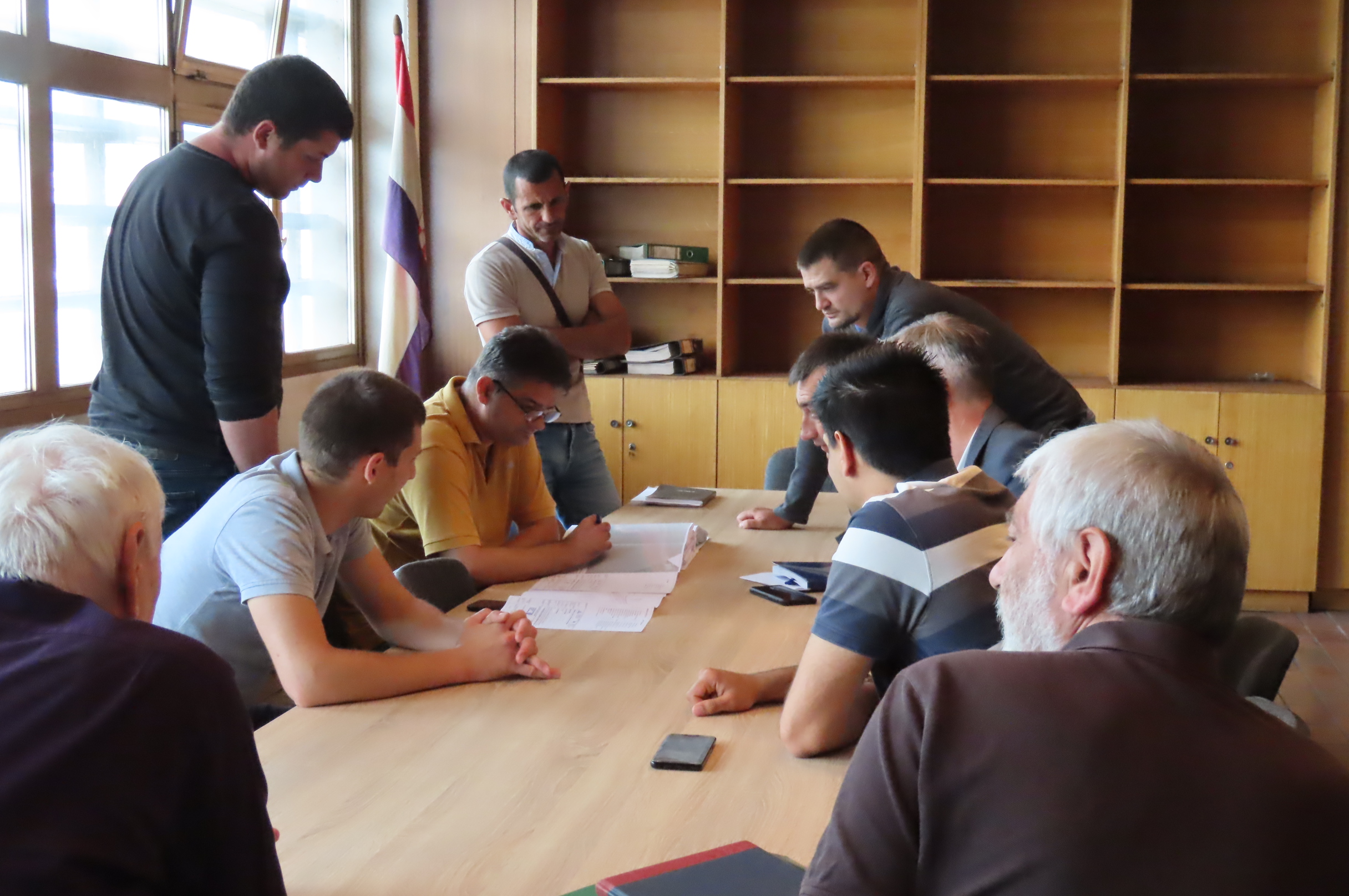 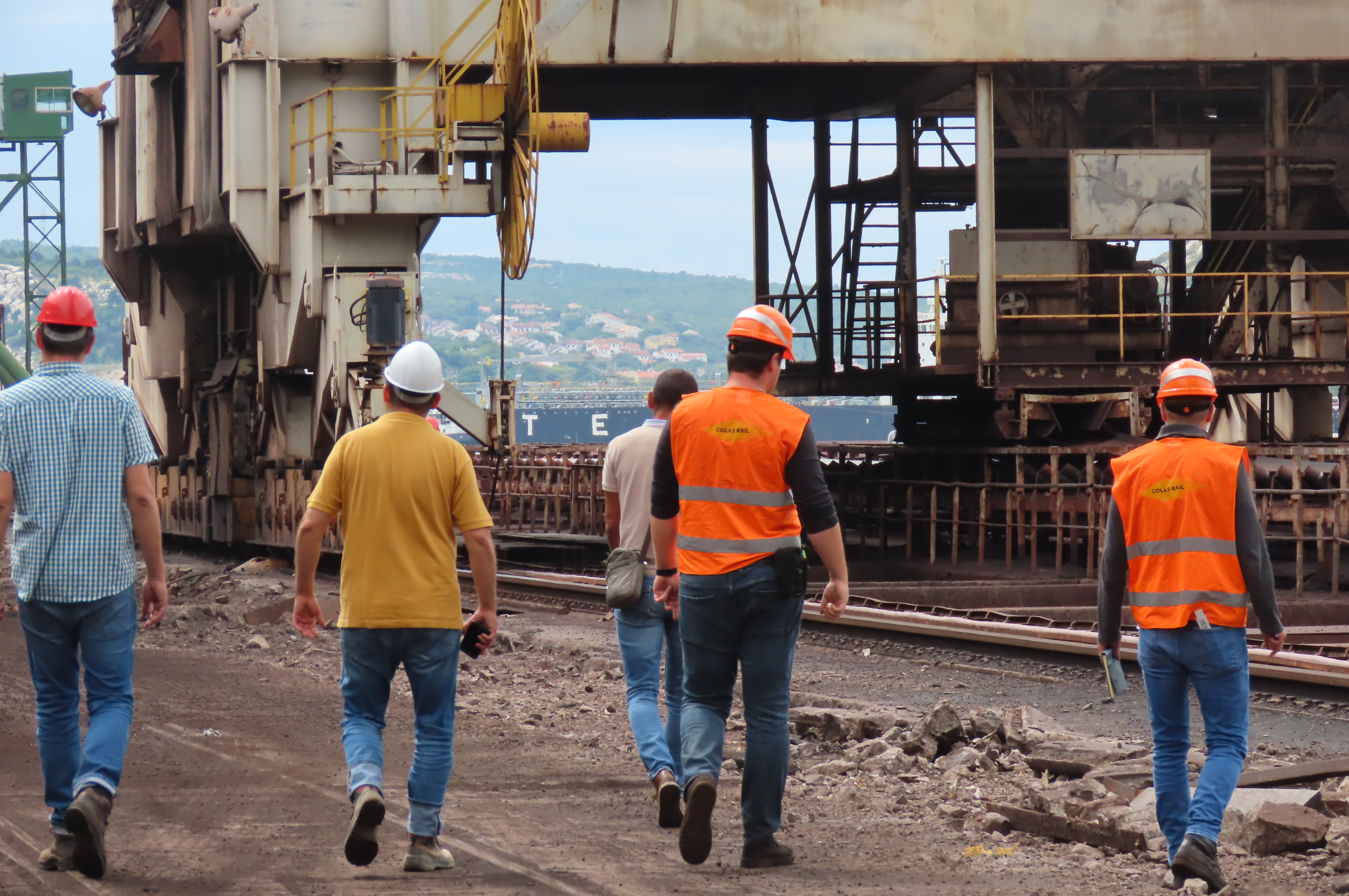 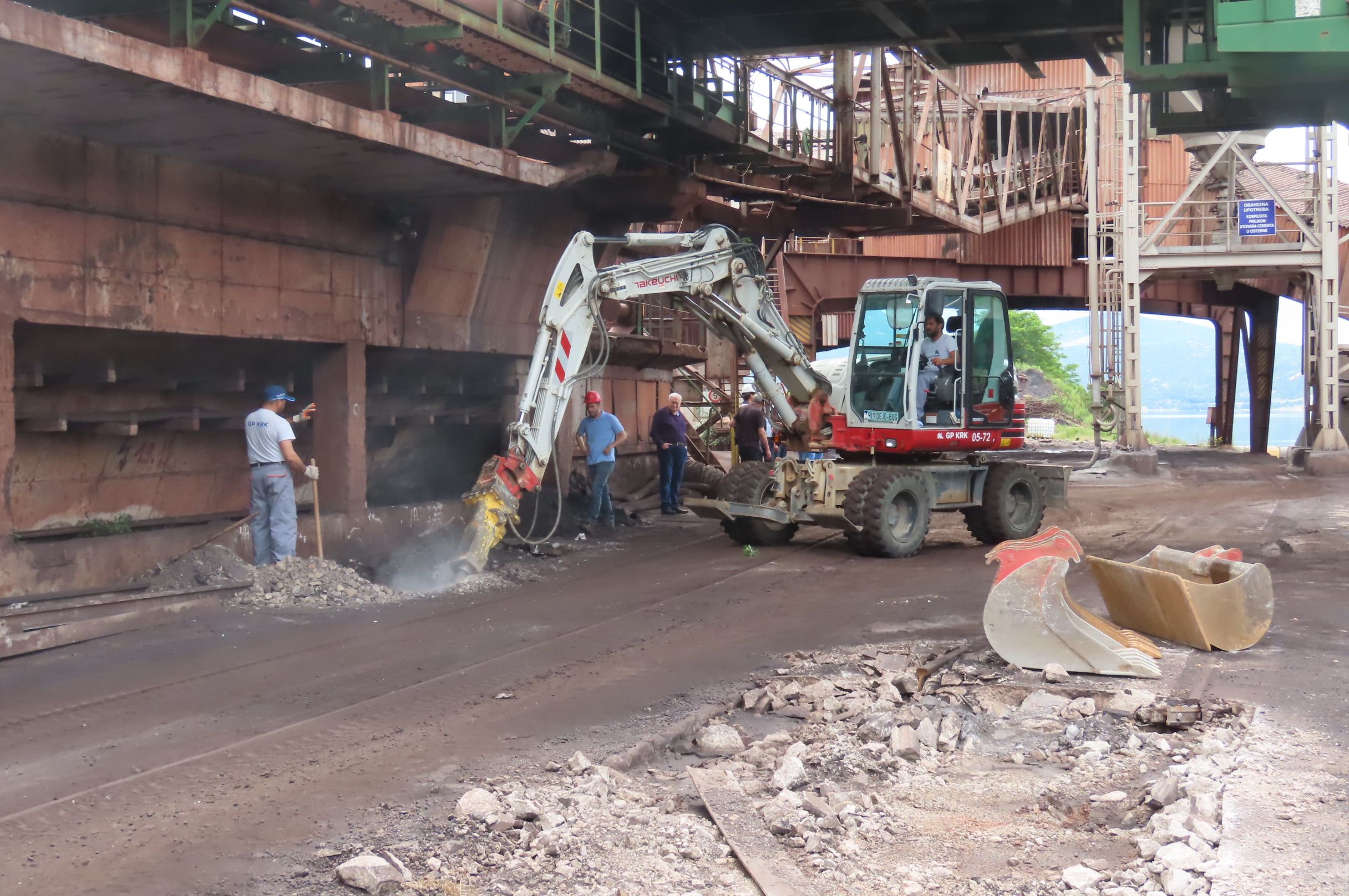 The final conference of the project "Upgrade of the port of Rijeka infrastructure  - T...

The final conference of the project "Upgrade of the port of Rijeka infrastructure - Te...